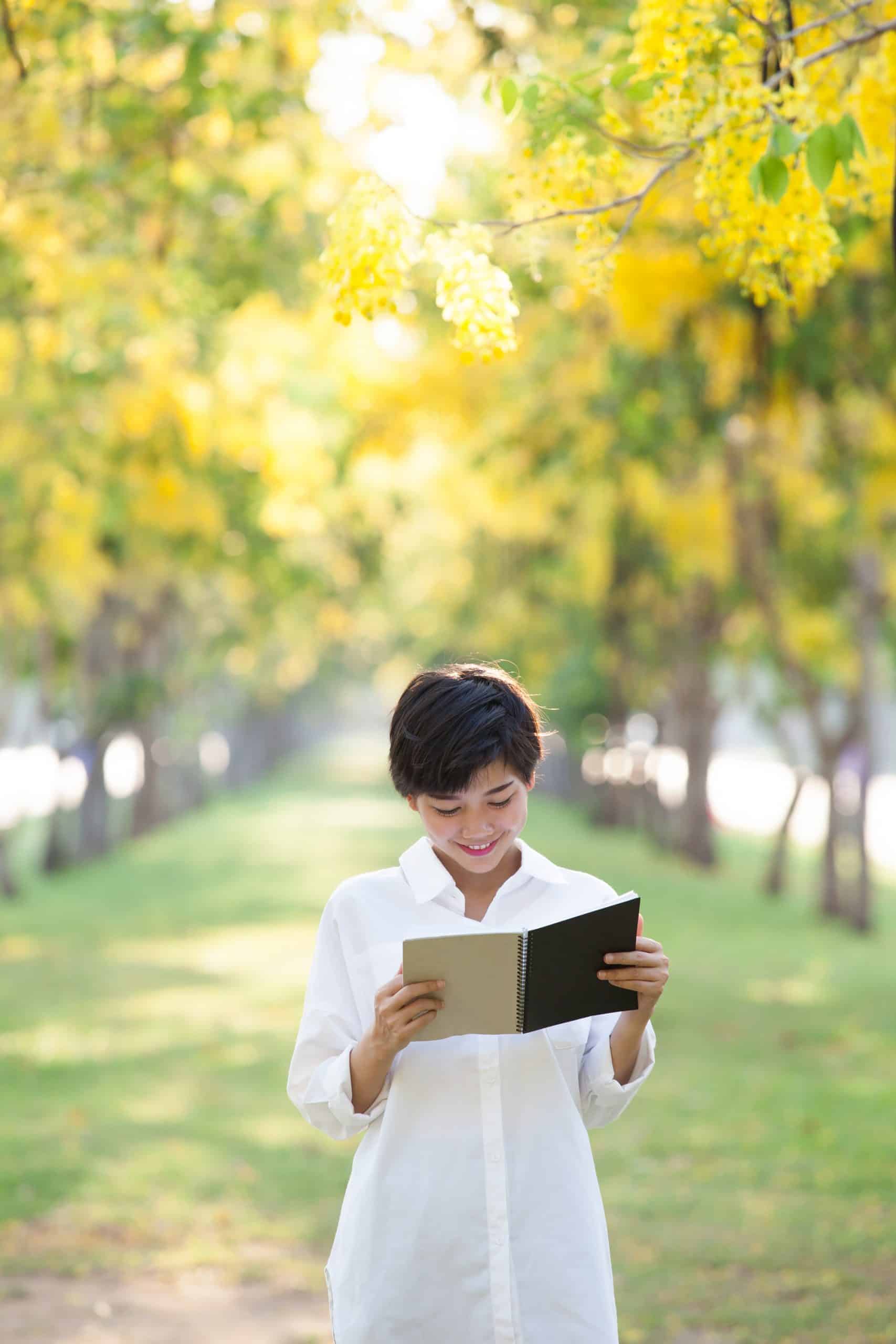 Time lapse photography is often used in film making to capture slow moving occurrences. Photographs are put side by side and sped up to appear as though it’s happening faster. For example, film makers often use time lapse photography techniques to capture scenes of the sun setting or plants growing. These are photographed in real time, but captured with time lapse so they can be played back faster. This means they can be viewed as one smooth sequence in a matter of minutes or seconds.

How does time lapse work?

The time lapse photography technique uses a lower frequency for capturing frame rates. When played at normal speed, the effect of time moving faster is created, therefore lapsing time. Time lapse techniques will capture a film frame every 1 second or even less frequently, depending on the subject, and play it back with 30 or more frames per second. This makes the photographed subject appear as a continuous motion in the picture, rather than disjointed stills.

The effect of time lapse in film and photography is incredibly powerful; making small subtle movements, such as clouds moving or the star constellation changes seem more pronounced and visible. The everyday slow moving occurrences that the human eye won’t necessarily detect, can captured in a time lapse frequency, meaning you can fully visualise the changes, giving them a more potent effect on the viewer.

Time lapse photography is for more than films. Many photographers use photographic stills to depict time lapse in a situation just as effectively. Viewing a series of photographs that depict subtle changes in a crowded scene like a train station or the development of a construction site can be just as powerful as one long film.

When and where to use time lapse

As mentioned above, the best use of time lapse is to capture slow occurring actions. Typically this is used with a lot of nature photography and filming, such as plants growing or observing wild animals. There are plenty of other everyday scenarios where time lapse techniques can be applied with great effect.

For example, it can be a great way to capture the ongoing development of a project; like the creation of a sculpture or the erection of a building. Construction projects are often captured using time lapse techniques to show the continuous progression of a development over a long period of time creating a very compelling effect.

Time lapse photography is used to great effect to capture crowded scenes for example at an event. Here, you create effect by speeding up the ebb and flow of a crowd and their behaviour throughout the day. These work really well as part of promotional videos during and after events. The sped up appearance of the time lapse technique gives a unique and poignant effect on what would otherwise be a rather uneventful piece of photography or film.

Why not consider using time lapse techniques for your next project to give it that extra edge.

To discuss an upcoming project or event you’d like filming or live streaming; call us on 0121 6677 898 or email info@redshellproductions.co.uk